The guide will welcome you at Harat Shahjalal International Airport’s arrival hall after immigration and then transfer to your designated hotel. Depending on time, the guide will offer you to visit following places: Curzon Hall meant to be a town hall, was named after Lord Curzon –a Viceroy of India (1899-1905) who laid its foundation stone in 1904. A year later Bengal was partitioned and Dhaka became the capital of the newly created province of East Bengal and Assam. After the establishment of Dhaka University in 1921 it become part of the university's science section and continues as such. Shahid Minar –the symbol of sacrifice for mother language in 1952. Dhakeswari, the state temple of Bangladesh for Hindu Community, built by King Ballal Sen in 12th century. Some people believe the city named after the temple. The National Parliament Complex –master piece of world famous Architect Louis I Kahn, is our Assembly House surrounded by beautiful lake and gardens. Stay overnight Dhaka. 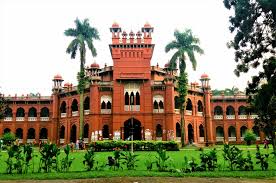 Today we will explore old part of the present capital city in the morning and an ancient capital in the afternoon. After breakfast, drive to Old City and visit Sadarghat and walk through the bank of Buriganga River crowded with many vendors and crafts. Every day hundreds & thousands of passengers are transported by motor launches to & from far off places through this river port. Then visit the most beautiful Nawab’s Palace Ahsan Manzil which is also known as “Pink Palace”. The construction started in 1856 and finished in 1872. It was constructed in the Indo-Saracenic Revival architecture. Now it has been designated as a museum. After visiting the wonderful palace, walk through the old Hindu streets and taste the color, smell, sound and activities of the old town. Afternoon you will drive to Sonargaon –the ancient capital of Bengal on Turkish Sultanate period during 1280 AD. It was the seat of the medieval Muslim rulers and governors of Eastern Bengal. The city was described by numerous historic travelers, including Ibn Battuta, Ma Huan, Niccolò de' Conti and Ralph Fitch as a thriving center of trade and commerce. It served as the capital of Sultan Fakhruddin Mubarak Shah, Isa Khan and the Baro-Bhuyan Confederacy. Visit Panam Nagar, one of the most endangered historic sites in the world and is a subject of significant archaeological and artistic interest. Most of buildings suffer from rising damp while biological and insect damage has affected the architectural woodwork. At present there are more than 50 buildings in both sides of a road established in the late of the 19th century. Today this area is protected under the department of archaeology of Bangladesh. The New York-based World Monument Fund in 2006 included Panam Nagar in its World Monuments Watch List of 100 Most Endangered Sites. Further visit Boro Sardar Bari and Folk-Art Museum. Boro Sardar Bari is one of the old houses at Sonargaon, was built by a rich man Gopinath in Bengali year 1330. The Bangladesh Folk-Arts and Crafts Foundation converted the house to a museum. You will feel the Bengali rural culture while visiting the Folk-Art Museum. The museum was established by Bangladeshi famous painter Joynul Abedin on March 12, 1975. In the evening drive back to Dhaka and stay overnight at hotel. 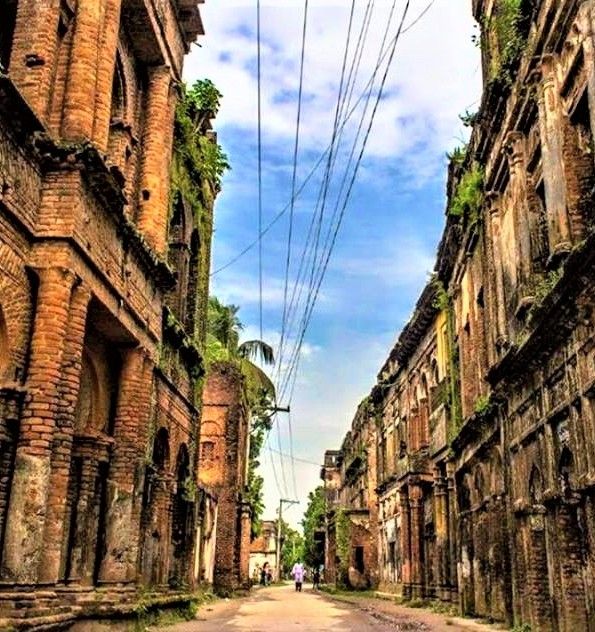 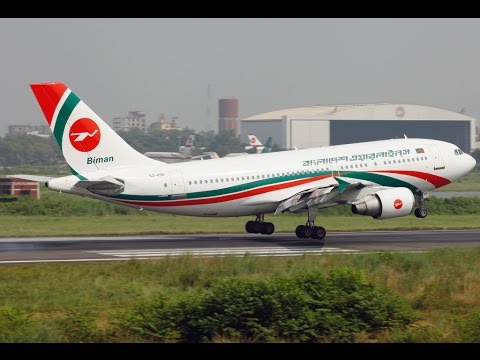 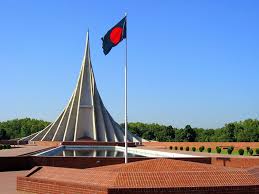 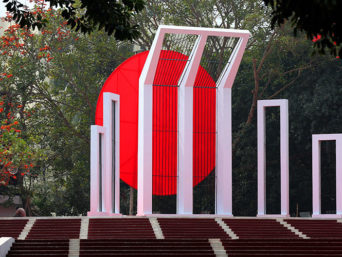