Guide will pick you up from hotel lobby and start for Sonargaon –the ancient capital of Bengal on Turkish Sultanate period during 1280 AD. Sonargaon, the city of gold was a historic administrative, commercial and maritime center in Bengal. It was the seat of the medieval Muslim rulers and governors of Eastern Bengal. The city was described by numerous historic travelers, including Ibn Battuta, Ma Huan, Niccolò de' Conti and Ralph Fitch as a thriving center of trade and commerce. It served as the capital of Sultan Fakhruddin Mubarak Shah, Isa Khan and the Baro-Bhuyan Confederacy.
1030 Hrs

Visit small one dome Goaldi Mosque. The mosque was established in 1519. It was built by Mulla Hizabar Akbar Khan during the reign of Sultan Alauddin Husain Shah of Bengal.
1050 Hrs

A short drive to Panam Nagar, one of the most endangered historic sites in the world and is a subject of significant archaeological and artistic interest. Most of buildings suffer from rising damp while biological and insect damage has affected the architectural woodwork. At present there are more than 50 buildings in both sides of a road established in the late of the 19 th century. Today this area is protected under the department of archaeology of Bangladesh. The New York-based World Monument Fund included Panam Nagar in its World Monuments Watch List of 100 Most Endangered Sites in 2006.
1140 Hrs

Visit Boro Sardar Bari and Folk-Art Museum. Boro Sardar Bari is one of the old houses at Sonargaon, was built by a rich man Gopinath in Bengali year 1330. The Bangladesh Folk-Arts and Crafts Foundation converted the house to a museum. You will feel the Bengali rural culture while visiting the Folk-Art Museum. The museum was established by Bangladeshi famous painter Joynul Abedin on March 12, 1975.
1240 Hrs

Have lunch at a local but one of the good restaurants.
1330 Hrs

A short drive to the bank of Meghna River and take a country boat cruise to a nearest river island watching the rural lifestyle of Bangladesh. The cruise on clear water would be an amazing experience for you.
1430 Hrs

Cruise back to the river bank from where we started our journey and immediately drive back to Dhaka.
1630 Hrs

Drop off at hotel.
book now 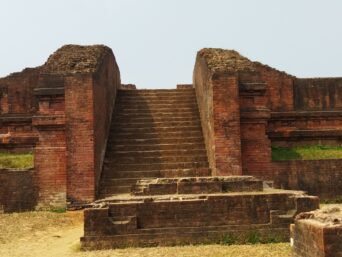 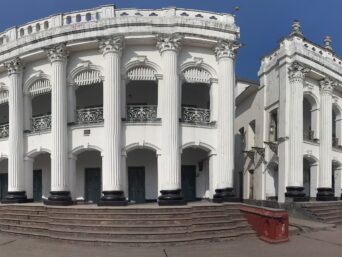 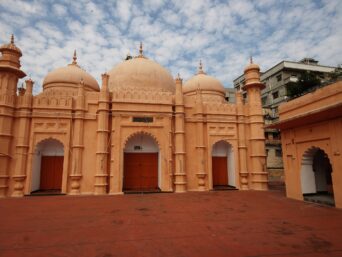 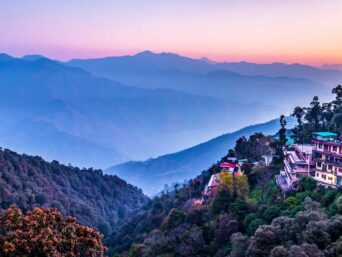 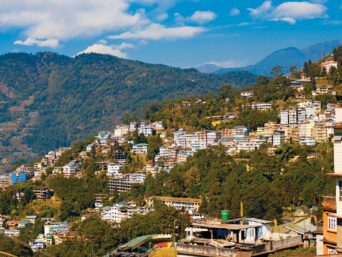 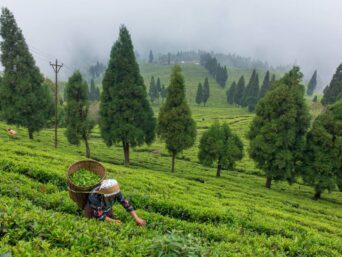 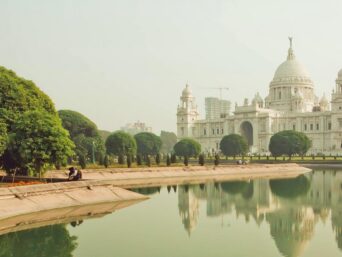 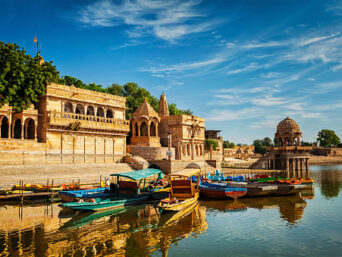 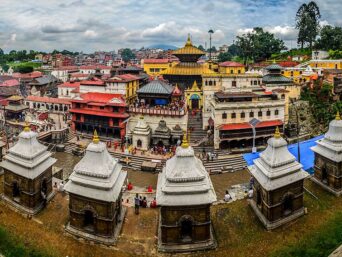 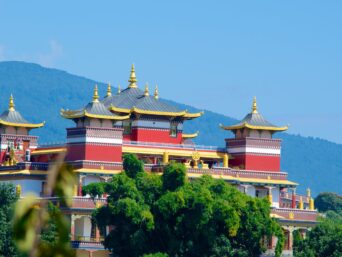 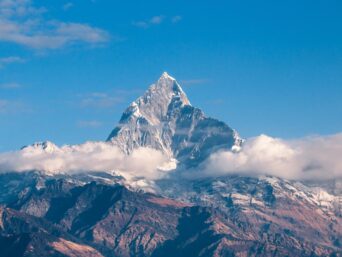 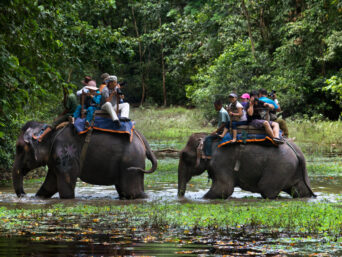 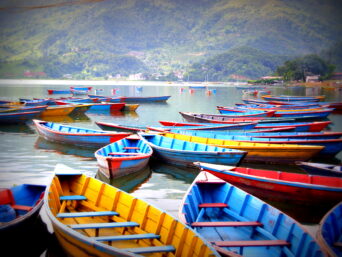 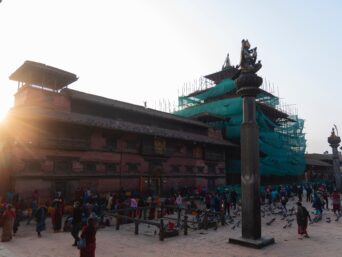 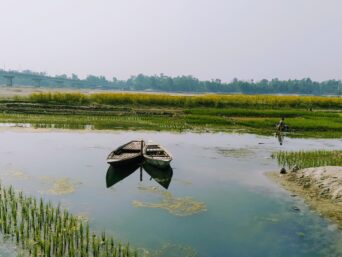 Back Water and Otter Fishing Tour 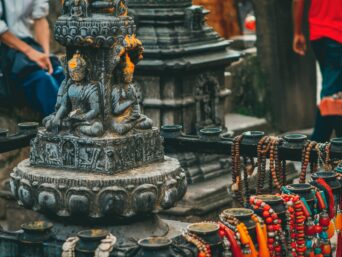 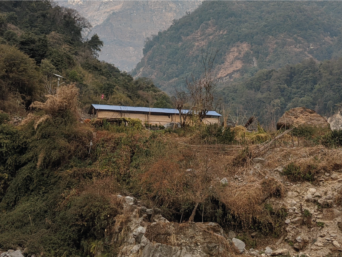 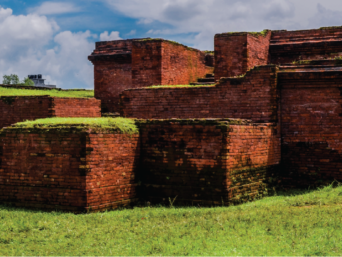 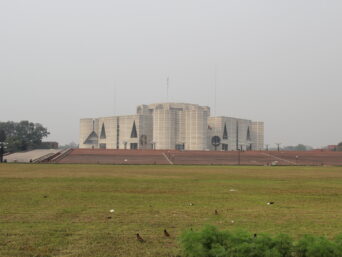 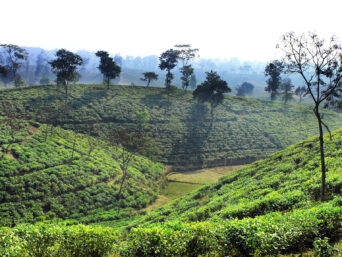 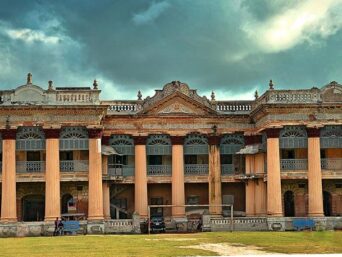 Treasures of the North 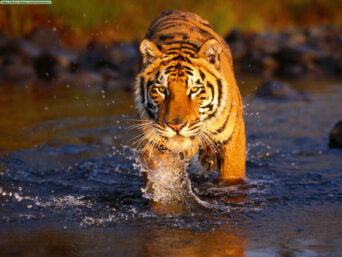 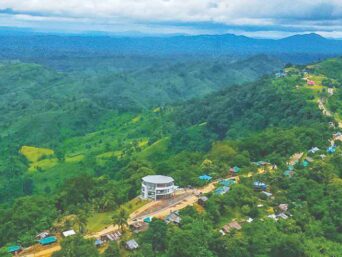 The Beauty of Hills 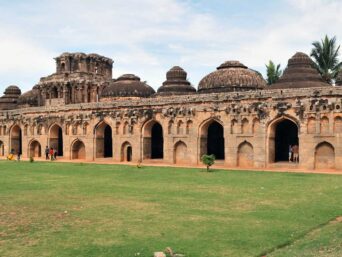 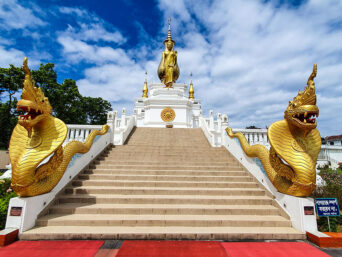 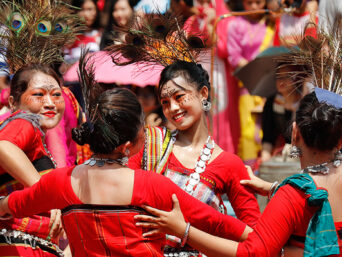 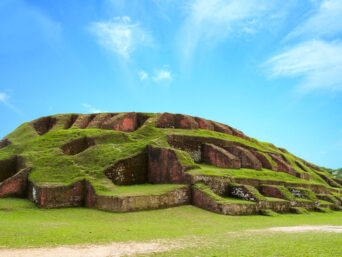